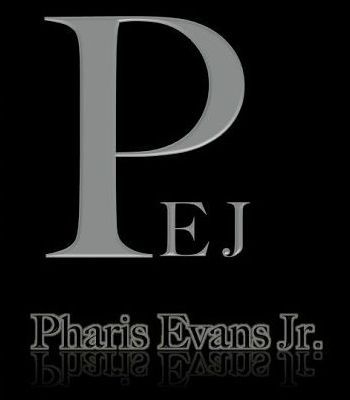 PEJ Is A Music Producer

Pharis’ production has, and can enhance the resume, bio and discography of artists in whom he writes for, and produces.

PhEv-jr’s Production results are impressive, and have set musical standards for others to appreciate, and reach for. It can further define one’s existence as an artist, or label.

Pharis has done writing and production for many major artists, and has worked with independent artists in helping propel them to major artist status.

Some Of Pharis’ Writing or Production Affiliations Includes:

• 2000 Chicago Music Awards for Saints With a Vision

• 1996 Grammys ~ Doug Williams, nominated for “New Artist” for the Project "Heart Songs" on which Pharis served as writer and co-producer

Williams Brothers, on which Pharis served as writer and co-producer

PEJ As A Recording Artist

PEJ As A Recording Artist

Pharis Evans Jr., as an artist, believes in respectfully prioritizing “Ministry over Industry.”

PEJ has complete understanding that an individual who records and releases recorded material may be considered a recording artist, but as a Christian, we are disciples of Jesus Christ, and must witness to the world, without compromise. Furthermore, being ministers of the gospel, we are to minister the word in as many ways as we are equipped and able…be it preaching, teaching, singing, etc.

Thus, as a Christian/Inspirational artist, Pharis strives to reach the masses through inspirational music, with the intent to influence those who are not connected with Jesus Christ, to connect and engage in a personal relationship with HIM.

PEJ also strives to inspire, enlighten, uplift and encourage those who do know Jesus as Lord and Savior, to live on earth with joy, peace and love. Because Pharis, as an artist, is his own self-contained writer and producer, the music he renders and ministers is conveyed with authenticity, delivered as a melodic gift from God, reaching hearts, minds and souls, with power, persuasion and passion.

Your Contribution Will Help Assist, and Further The Production & Releases For All Pharis Evans Jr. Personal Projects.

Being An Independent Artist Is More Of A Task Than One Unaffiliated With The Process Could Imagine. However, Pharis Evans, Jr. Is Passionate About Releasing All The Music He’s Been Blessed To Write and Produce. With Your Support, Production Can Be Done More Consistently & Without Compromise.

For Your Contribution Pharis Would Like To Bless You With A Receipt of Appreciation, Two Different, 2 CD Projects (4 CD's in total)

Please Note: This music project comes only in a digital form (via email)

Please Note: Per your indicated preference this project can come either digital, or hard copy (via mail)  please allow 7-10 business

PEJ would love to keep you in the loop of all future endeavors as often as possible as well as giveaways. In order for this to happen we would like to add your name and email to PEJ’s private list of silent partners. 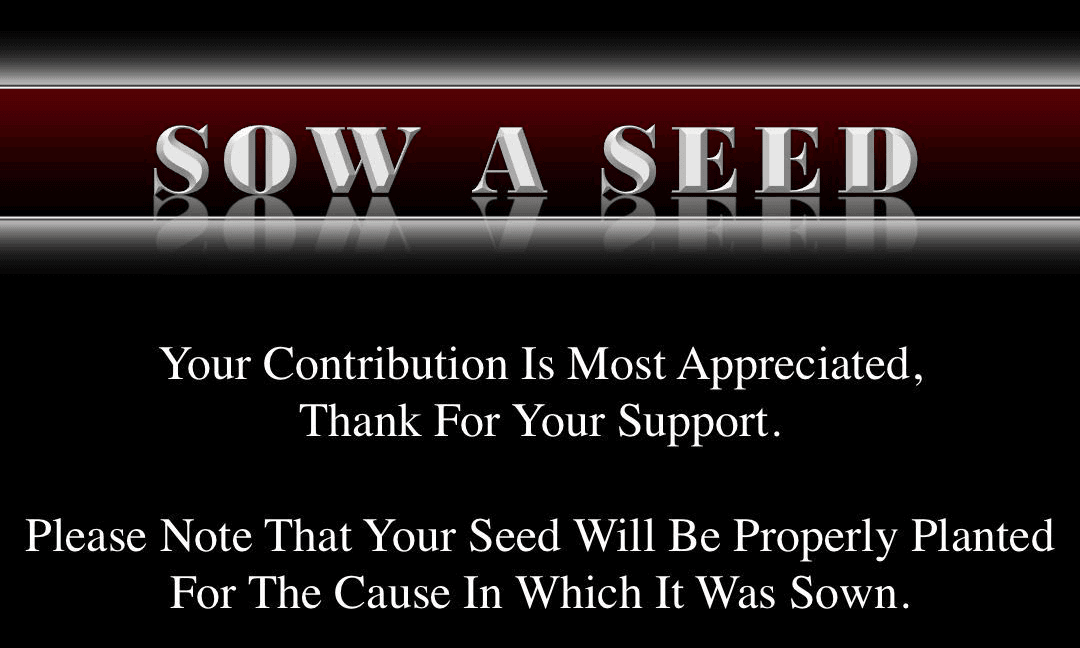